Tracey Morgan Gallery is pleased to present Optical Research, an exhibition of new photo-based works by Bryan Graf. This is the artist’s first solo exhibition with the gallery. The show brings together works that examine perception, memory, and nature. All of the works, varied at times as they are, are unified through a reflected research into the phenomenology of photography. These works collectively examine how photography moves against consciousness; one constant, the other static - with their roles constantly shifting.

We see this nuanced examination throughout the exhibition. The striking diptych, Turning Back (Quickly Panning), Turning Back (Slowly Panning), was made in a particular spot on a walking path where both directions are nearly identical, creating a visual palindrome. Both images were made using long exposures with the same set of variables, but one made while panning the camera quickly, and the other, panning slowly. The resulting images engage with the same place, but with unique manipulations of time and space. Through the installation, Reflected Projections Projecting Reflections, Graf is examining the relationship between optical sensation and the language of perception. The piece is a modular installation composed of mirrors, a slide projector, and transparency slides made from screen material cut down from the scraps of large geometric abstractions. These images are amplified through the slide projector and a corresponding grid of mirrors on the opposite wall – reflecting back images to the source of their projection. The slides are on an endless loop, with the slides changing at the average interval at which we blink our eyes.

Graf continues this exploration through the piece Random Walks, a series of transparencies installed across the front windows of the gallery. Inspired by the mathematical theory of the same name as well as the surrealist practice of automatism, this piece was created using materials, both organic and inorganic, that Graf collected on a day’s walk. He brought the collected objects into the darkroom and made blind traces (quite literally, because color darkroom paper is sensitive to the entire visible light spectrum, forcing him to work in complete darkness) of each object with color filters taped to a handheld flash. The resulting images are both a record of the days walk, and a visualization of the unconscious mind as an exercise in creative practice.

The Shot / Reverse Shot series disassembles and reconstructs the darkroom process, a sort of visual instruction manual for making photograms. The images show both the paper being exposed by the camera’s flash (the shot) and the resulting photogram (the reverse shot). The Shot / Reverse Shot diptychs stemmed from a desire to record the objects as they are versus having to decontextualize the materials from the landscape by bringing them into the darkroom. This work was simultaneously informed by a book of interviews Graf was reading with Jean-Luc Godard who spoke about the shot / reverse shot technique in cinema being all wrong - the person speaking should be filmed over the listener's shoulder for the shot and the reverse shot should rotate to film the listener's reaction. This made Graf occupied with how to make a shot / reverse shot with still images, while simultaneously pursuing the desire to make a photogram outside. About these works, the artist states, “The four new Shot / Reverse Shot works in this show were produced in the garden that surrounds my studio in New Jersey. They were made at the end of July during a heat wave one night this summer. I hadn’t been back there since the pandemic started and it was amazing to see what a jungle it had become. The studio is located behind the house I grew up in, where my parents still live. It was my mother’s studio when I was growing up, where she painted and taught the neighborhood kids art lessons in the summer. As time went on, I started to use the studio and a lot of my work has been inspired by that modest structure and the surrounding garden, which my father still tends to. These Shot / Reverse Shot’s were made with the help of my mother taking the photographs to expose the paper, and my father’s nimble touch for letting the garden grow as it will. I’m very fortunate to have them both still in my life and healthy. I think these works are, in a way, a collaboration between three gardeners; each of us chipping in what we can to keep things growing while we’re here.”

Graf received an MFA from Yale University in 2008 and a BFA from the Art Institute of Boston in 2005. His work has been exhibited at Atlanta Contemporary, Atlanta, GA; The George Eastman House Museum, Rochester, New York; Institute of Contemporary Art, Portland, Maine; and DeCordova Museum and Sculpture Park, Lincoln, Massachusetts. Graf was a 2016 recipient of the Pollock-Krasner Foundation Grant. Grafʼs work has appeared in numerous publications, including Blind Spot, Details, Harpers and The New York Times among others. He has published four books: Wildlife Analysis (Conveyor, 2013); Moving Across the Interior (ICA@MECA, 2014); Prismatic Tracks (Conveyor, 2014); and Debris of The Days (Conveyor 2017). His work is in the collections of The Museum of Modern Art, The Portland Museum of Art, The Victoria and Albert Museum, Harvard University, Yale University, International Center of Photography, and the Tokyo Institute of Photography. 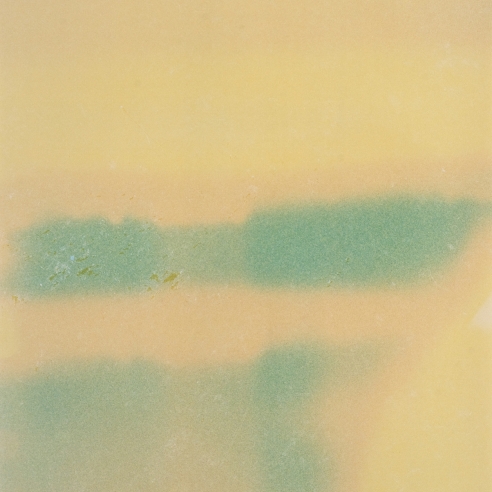 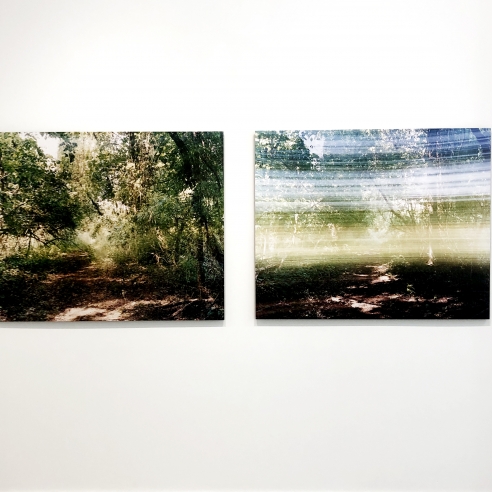 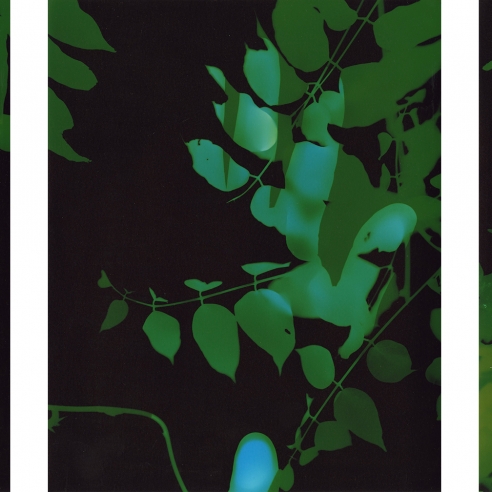