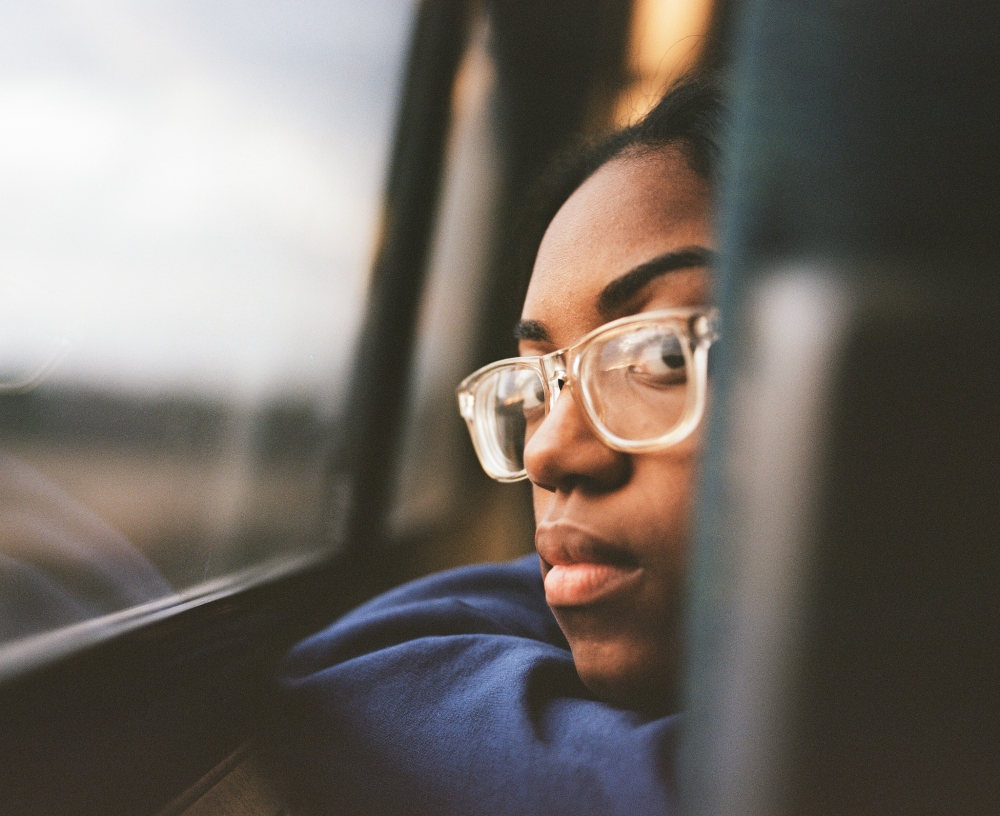 McNair Evans expected his career to flourish quickly after he graduated in 2011 from Academy of Art University in San Francisco. “I felt perhaps entitled to that. I felt that people ought to like my work,” the photographer says. It wasn’t long before he realized that to build a career, “the road is long, and it’s hard, and you’ve got to have patience.”

Although Academy of Art trains commercial photographers, not fine artists, Evans explains, “I kept making pictures that felt more personal.” That let led him to “Confessions for a Son,” his seminal project about family. “Choosing work that I really believed in, and can always stand behind, was critical to my ability to maintain focus and motivation,” says Evans.

He credits teachers and mentors who encouraged him to make good work by questioning relentlessly what he was photographing, and why. “I reached out to people whose work paved the way for mine. I found mentors who believed in me and my project,” including artists Laura Harden, Alec Soth and Mike Smith.

Evans says he envisioned “Confessions for a Son” as a book from the start. A book, he explains, “provides a definitive, tangible definition of what that body of work is about, and what it looks like. That is helpful and important in the art world.” He read Publish Your Photography Book by Mary Virginia Swanson and Darius Himes, “and I followed their instructions to a T,” Evans says. “I put together a book proposal, and identified 10 publisher that might be interested. I printed a dummy of the book, and sent it with a cover letter and some background research.” Evans obtained a $15,000 low-interest loan from a private patron to print 750 copies of Confessions for a Son. He found the lender through his network of friends, after writing up a marketing plan with help from the Small Business Association, a federally funded resource for small business owners.

Once Confessions for a Son was released in 2014, “it became my calling card to galleries,” Evans says. He complied a list of all the galleries he could identify in New York, LA, Chicago, San Francisco and Atlanta, then combed through their websites. “That helped me create short list of [gallerists] whose work and ideologies—what they value in art—is aligned with my own.” Evans approached them, and Sasha Wolf became his first gallerist.

Meanwhile, Evans was building other relationships in the fine-art community. Shortly after graduating in 2011, he created a zine featuring ten images from “Confessions for a Son” and applied to Review Santa Fe. “At that stage of your career, portfolio reviews are important,” Evans says.

At Review Santa Fe, Evans won the Curator’s Choice Award for his project. That helped attract the interest of collectors, as well as various photo blogs that gave the work additional exposure, including The New Yorker’s Photo Booth blog.

Evans applied strategically to other juried shows, too. “My work was made in the American South, [so] it made sense to figure out who the photo curators were at the museums in that part of the country,” Evans explains. For instance, he applied in 2012 to a juried show at SlowExposures Photography Festival in Georgia after learning that the jurors included Brett Abbott, then a photo curator at the High Museum of Art, and Julian Cox, who was then curator at Fine Art Museum of San Francisco. “I felt those two curators could be part of my audience, so I wanted to meet them,” Evans says. He ended up winning first place in the juried show in 2012 and again in 2013.

At the same time, he made a point to attend exhibits and events at non-profit gallery spaces around the country, including Blue Sky Gallery in Portland, Rayko in San Francisco, and Penumbra Foundation in New York. He won an artists’ residency in 2013 at Rayko, and participated in a group show there in 2015. Also, conversations he had with curators at all those galleries “provided a nascent understanding” of the fine art business, Evans says.

Evans won a Guggenheim Grant in 2016, and by most measures, he established his career relatively quickly. But he says he had to grapple with a sense of disappointment that the art world wasn’t waiting to embrace him as soon as he graduated from college. That resulted in an important change of perspective, Evans says. “I quit thinking about other people in the art world as people that could help me: help me establish my career, help me publish a book, help me have an exhibition. I started instead to think about connecting with people over our shared passions and let my love for photography lead the way.”

His advice to other fine-art photographers trying to launch their careers is to focus foremost on making their best possible work. “People who are invested in making good work do rise to the top,” he says. He adds, “Live as cheaply as possible, and as creatively as possible. Because our biggest asset is our time, and the freedom to pursue meaningful work.”