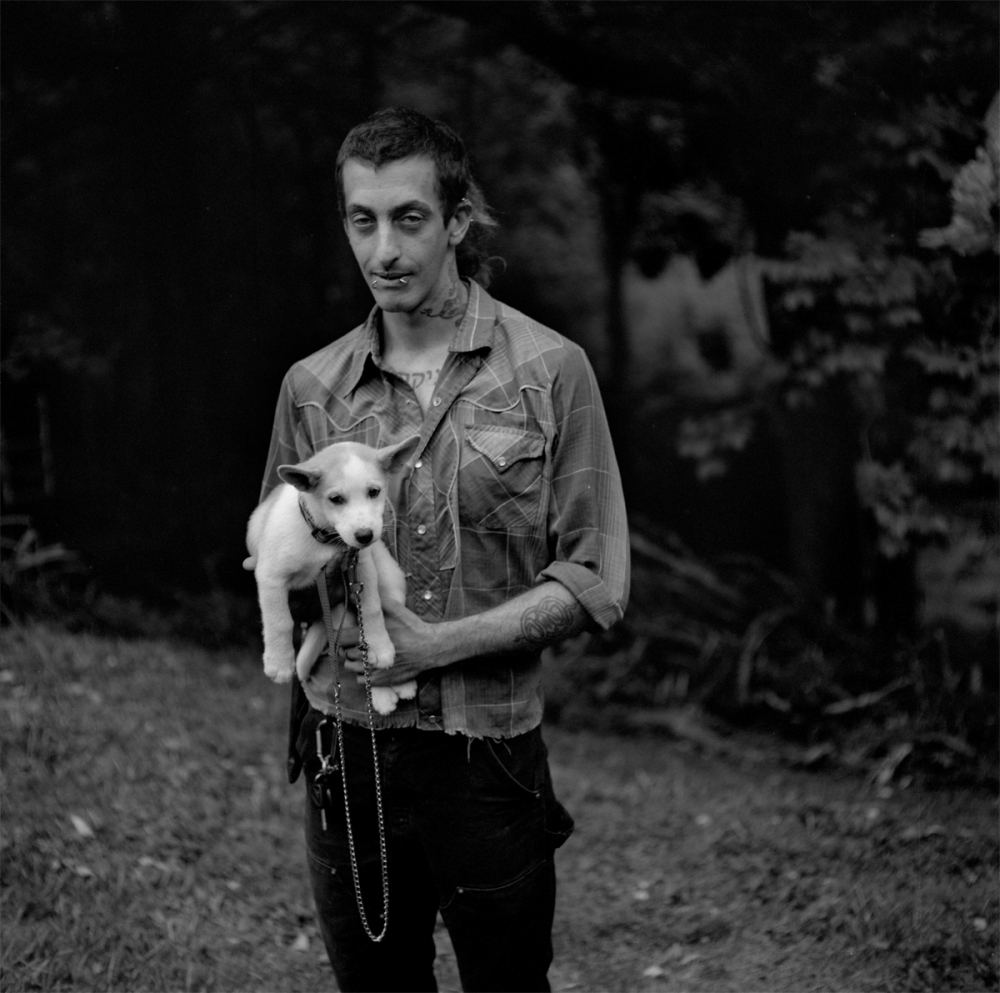 Southbound: Photographs of and about the New South is an unprecedented photography exhibition co-curated by Mark Sloan, director and chief curator of the Halsey Institute of Contemporary Art, and Mark Long, professor of political science, both of whom are on the faculty of the College of Charleston, in South Carolina.

Southbound embraces the conundrum of its name. To be southbound is to journey to a place in flux, radically transformed over recent decades, yet also to the place where the past resonates most insistently in the United States. To be southbound is also to confront the weight of preconceived notions about this place, thick with stereotypes, encoded in the artistic, literary, and media records. Southbound engages with and unsettles assumed narratives about this contested region by providing fresh perspectives for understanding the complex admixture of history, geography, and culture that constitutes today’s New South.

Southbound comprises fifty-six photographers’ visions of the South over the first decades of the twenty-first century. Accordingly, it offers a composite image of the region. The photographs echo stories told about the South as a bastion of tradition, as a region remade through Americanization and globalization, and as a land full of surprising realities. The project’s purpose is to investigate senses of place in the South that congeal, however fleetingly, in the spaces between the photographers’ looking, their images, and our own preexisting ideas about the region.

Recognizing the complexity of understanding any place, let alone one as charged as the American South, the curators’ approach is transdisciplinary. The photographs will be complemented by a commissioned video, an interactive digital mapping environment, an extensive stand-alone website, and a comprehensive exhibition catalogue. This publication will draw on expertise from disciplines in the arts, humanities, and social sciences.

The history of the American South is among the most storied of any region in the world. As a result of the vitality of its culture and the diversity of its inhabitants—to say nothing about the salience of photography in the U.S.—the region has also come to be among the most photographed. Through the exhibition, video, remappings, website, and catalogue—separately and in tandem—the Southbound project charts new courses to expanded imaginings for the twenty-first century South.

Southbound is supported by the National Endowment for the Arts and the Robert Mapplethorpe Foundation. The exhibition will debut simultaneously at the Halsey Institute of Contemporary Art and the City Gallery at Waterfront Park.