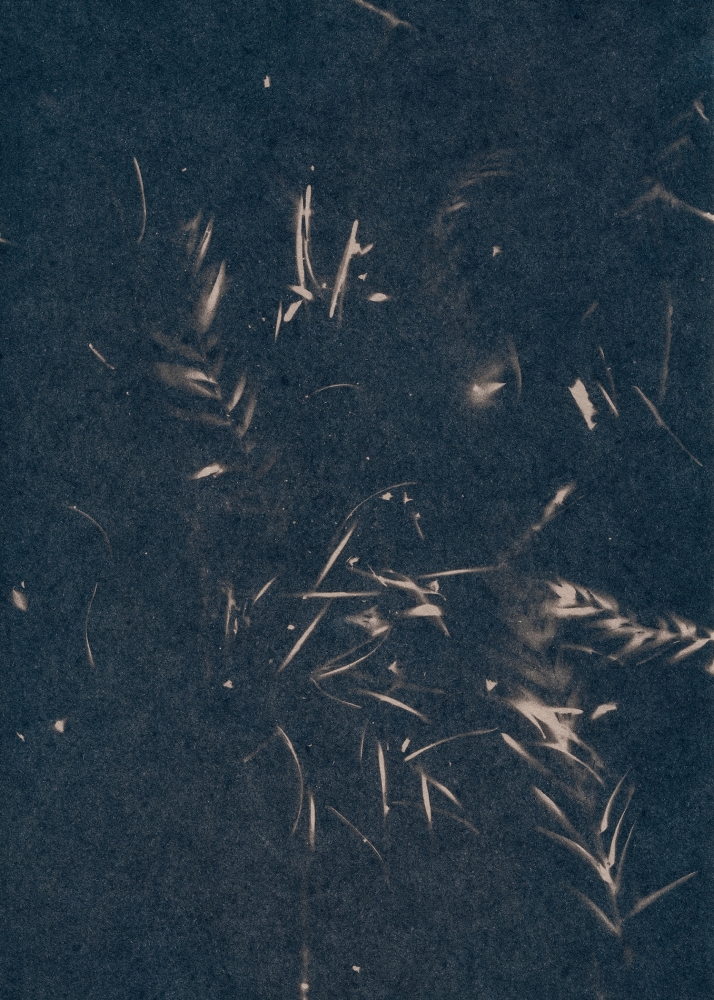 Conditions for an Unfinished Work of Mourning: Wretched Yew is the second sequence of an ongoing series using the process of recording via photography, film, video, and sound to draw upon the pathos embedded within sites of sorrow and distress while revealing moments of resilience. This phase of the project relates the taxus brevifolia genus of yew tree native to the Pacific Northwest – known for its healing properties, and as a symbol of death and regeneration – to my own experience in the region during a tumultuous time when the pervasive sight of clear cut hillsides served as the visual backdrop to personal struggles with addiction, depression, and loss. These adjacent recollections led me to consider the cultural and ecological legacy of this species as indicative of ongoing cycles of neglect. Though long revered by indigenous cultures, the Pacific Yew was primarily disregarded by foresters of the settler state as an insignificant understory component – both economically and environmentally – until it was discovered to generate a plant alkaloid highly effective as a chemotherapy drug. Though now synthetically produced, a government contract with a global, pharmaceutical company resulted in the decimation of much of the already sparse population of yew when harvesting of its bark occurred in the 1990s. Yet, due to its indestructible nature and ability to easily regenerate, isolated pockets of both old growth and more recently sprouted Pacific Yew continue to thrive as vital components of the ecosystem. During repeated trips to Oregon, a number of these trees were located. In conjunction with video recording, sun exposed images of and around the trunks, branches and leaves were produced over extended intervals. UV-sensitive contact printing processes were incorporated as a primary image capture technique due to the prolonged exposure required by these methods. The resulting imprints archive and represent duration in a manner distinct from the moving image trace of the same instance, allowing for an examination of the space between record and document, referencing the simultaneous passage and persistence of time. As a straightforward yet precisely indexical camera-less form of transcription, the use of the photogram also serves as a deliberate nod to the DIY ethos of punk culture, connecting back to my formative years in Portland and the musicians who are collaborating on the soundtrack to the accompanying video work. Together, the individual project components serve as collective acknowledgement of the unsettled grief that permeates this mental and physical space, functioning as a set of discrete elegies apprehending the residue of dormant trauma by making visible that which endures.