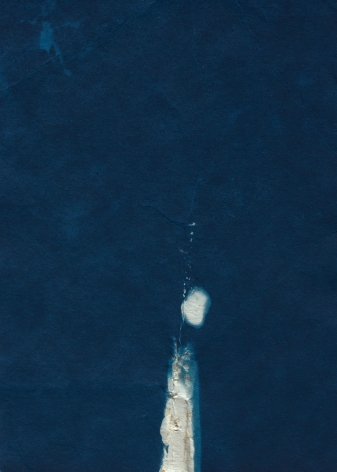 Rock in Concrete on Spain/France Border, from the series "Conditions for an Unfinished Work of Mourning: Beauty As an Appeal to Join the Majority of Those Who are Dead", 2017

Cemetario de Portbou (Shadow), from the series " Condition for an Unfinished Work of Mourning: Beauty As an Appeal to Join the Majority of Those Who Are Dead, 2017 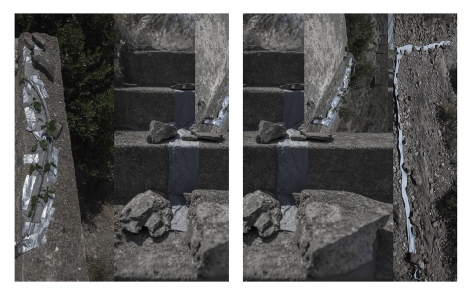 Francoist Bunker, Spain/France Border (Concrete, Cloth, Boulders, Tape), from the series "Conditions for and Unfinished Work of Mourning: Beauty As a Appeal to Join the Majority of Those who Are Dead", 2017

Rock in Concrete on Spain/France Border, from the series "Conditions for an Unfinished Work of Mourning: Beauty As an Appeal to Join the Majority of Those Who Are Dead", 2017 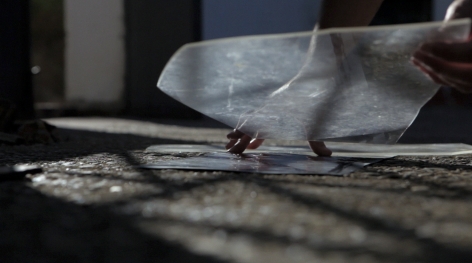 Condition for an Unfinished Work of Mourning: Beauty As an Appeal to Join the Majority of Those Who Are Dead, 2017 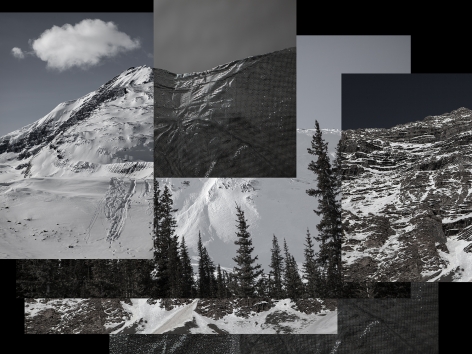 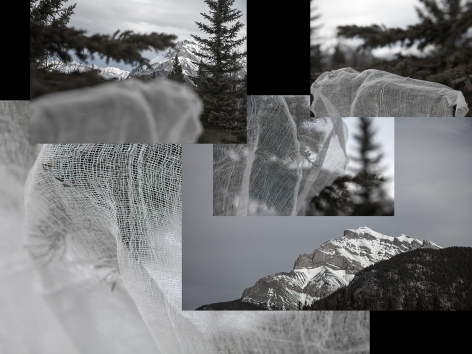 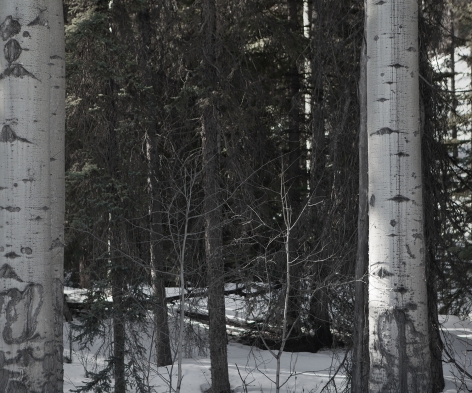 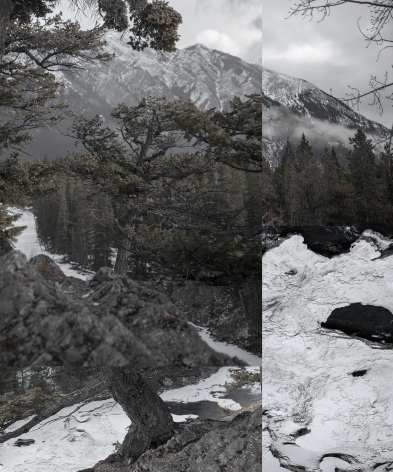 Dawn Roe works with still photographs and digital video in both singular and combined forms. She relies upon the reproductive nature of these media to activate and make visible perceptual inconsistencies between experienced and recorded time.

A recently completed two-year public art commission from the Broward County Division of Cultural Affairs resulted in the production of a suite of artworks for the Fort Lauderdale-Hollywood International Airport. Roe is also the recipient of various awards and fellowships from The Elizabeth Morse Genius Foundation, The Associated Colleges of the South/Andrew W. Mellon Foundation, The United Arts of Central Florida, The Banff Centre, The Hambidge Center for the Creative Arts & Sciences, The Visual Arts Centre at LaTrobe University, The Chicago Department of Cultural Affairs, The Society for Photographic Education, and the Alden B. Dow Creativity Center. Her work and writing has been featured in numerous print and web-based journals including Oxford American, One One Thousand, Fraction Magazine, and Fototazo. Roe recently engaged in a long-form interview with Lauren Henkin as part of Tilted Arc's Women in the Landscape series. As well, a collaborative essay with Leigh-Ann Pahapill and Lisa Zaher on Roe's Goldfields project was published in the Routledge print journal, Photographies, in 2013.

Roe received a BFA from Marylhurst University and an MFA from Illinois State University. She divides her time between Asheville, North Carolina and Winter Park, Florida where she serves as Associate Professor of Art at Rollins College. In 2013 she founded the public art project Window (re/production | re/presentation) and serves as the curator. 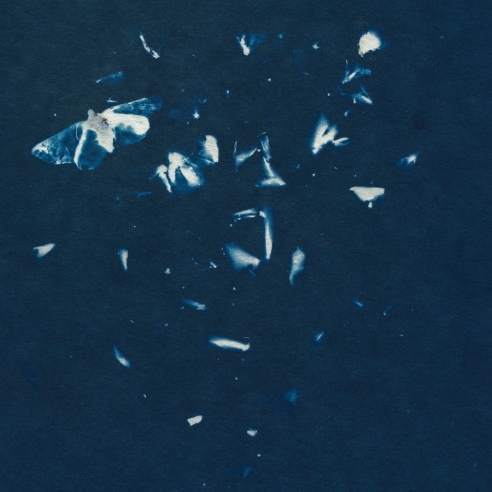 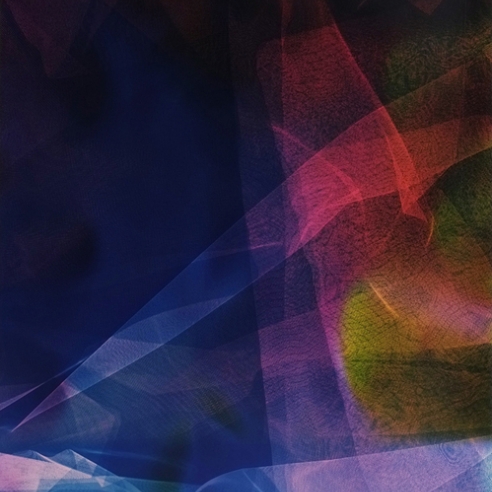 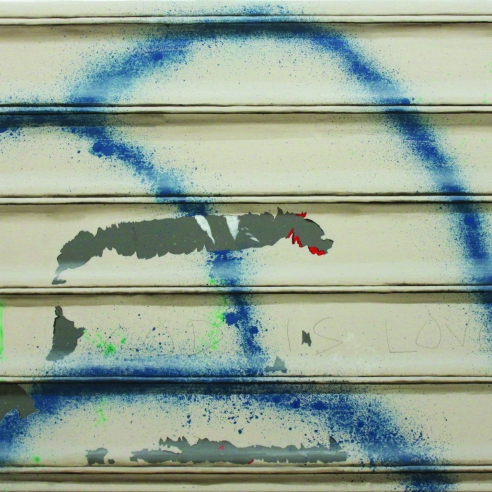 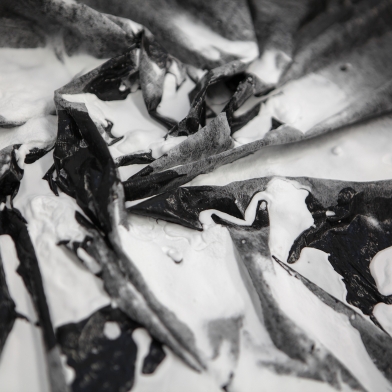 The Admissions department at Rollins College in Winter Park, FL has acquired a photograph for their offices by gallery artist Dawn Roe. Roe is currently the Associate Professor of Art and department Co-Chair.

Roe teaches photography and digital imaging courses that align the practice and content of lens-based media. Her research focuses upon temporality, memory and perception in relation to the camera image. Roe's work is exhibited regularly throughout the U.S. and internationally.​ 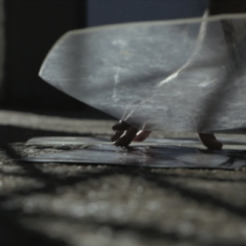 Webfeature on "Conditions for an Unfinished Work of Mourning" 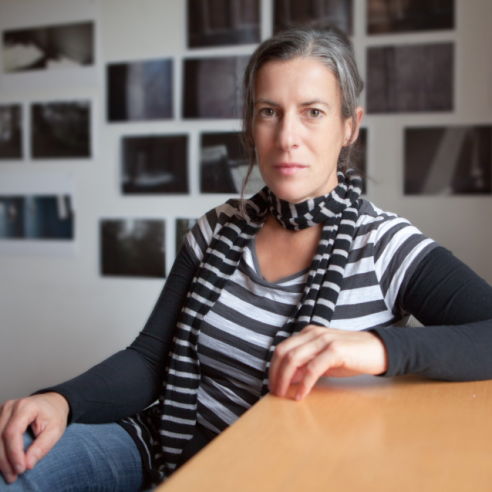 Interview with Dawn Roe covering her current exhibitions at TMG and Revolve Asheville. 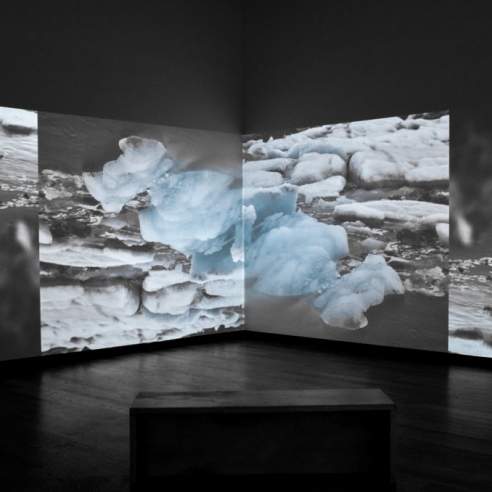 Interview with gallery artist Dawn Roe regarding her work and process. 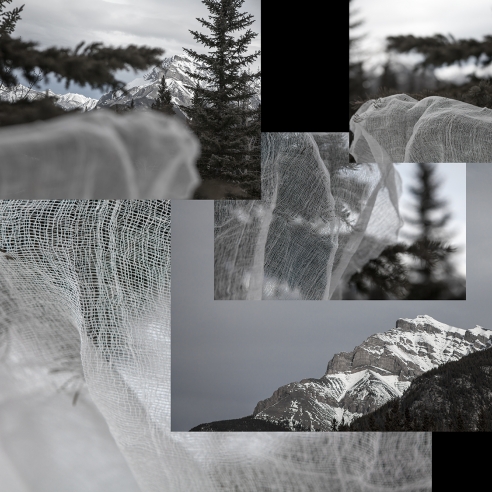 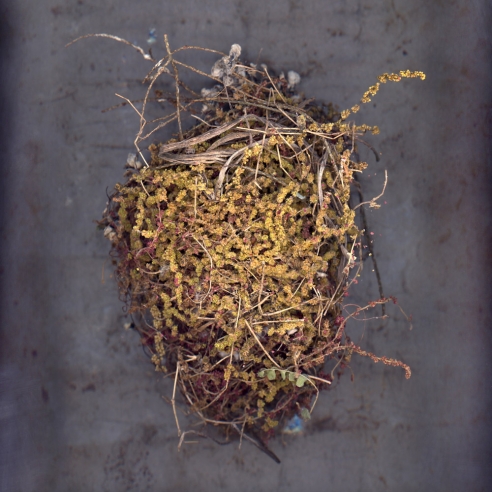