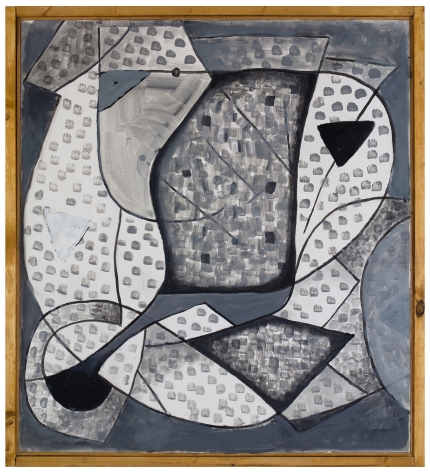 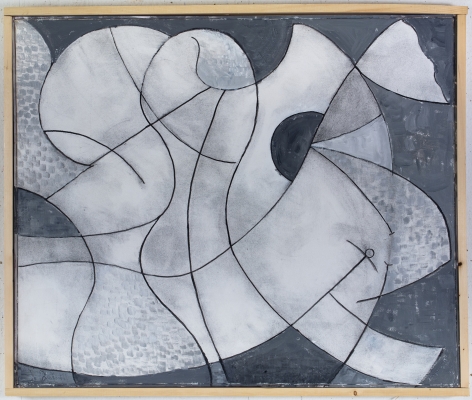 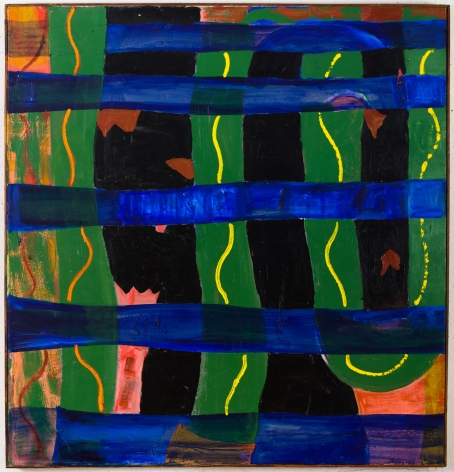 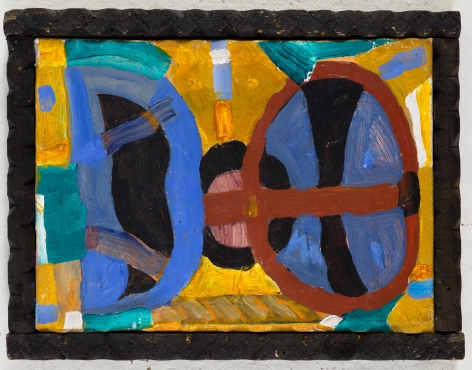 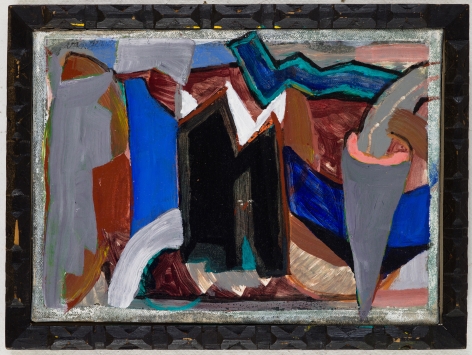 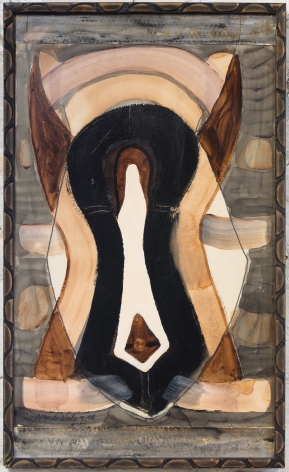 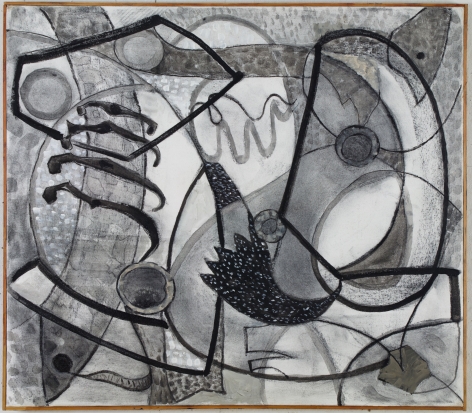 Gerald van de Wiele was born and raised in Detroit in 1932. He attended Cass Technical High School when one day, a recent grad by the name of Ray Johnson visited his class “singing the praises of a place called Black Mountain College.” In 1950 he attended the Art institute of Chicago on a National Scholastic Scholarship to study art. Van de Wiele received his acceptance letter to attend Black Mountain College on the same day he received his draft notice. Following his service in the 2nd Marine Division based out of Camp Lejeune in North Carolina, and further enticed by a letter from his friend Jorge Fick, he decamped to study art and poetry at Black Mountain College in 1954.

As interest in the artists and the history of Black Mountain College increased, so did the interest in van de Wiele’s work. He was among the few featured in Black Mountain College: Experiment in Art, curated by Vincent Katz for the Museo Nacional Centro de Arte Reina Sofia, Madrid, in 2002. More recently a selection of his early drawings were included in Leap Before You Look: Black Mountain College 1933-1957, the first comprehensive exhibition featuring the artists of BMC to tour the United States curated by Helen Molesworth for the ICA, Boston. The exhibition toured Hammer Museum, Los Angeles and the Wexner Center for the Arts, Columbus. His work was also featured in a major re-visit of the Wells Street Gallery in an exhibition organized and curated by Jason Andrew.