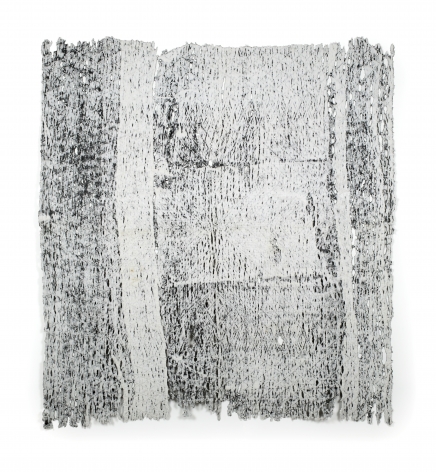 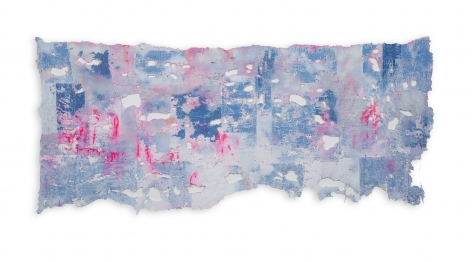 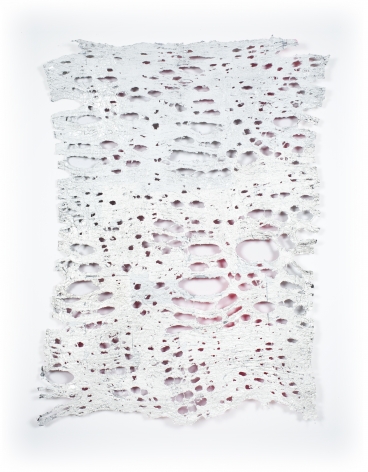 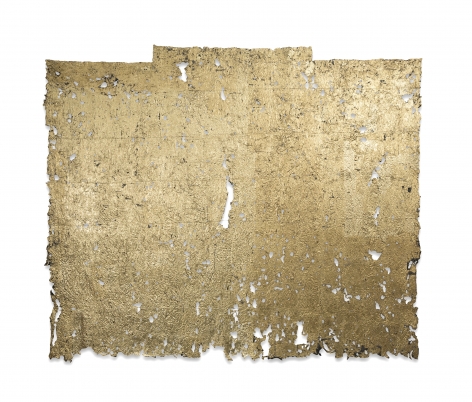 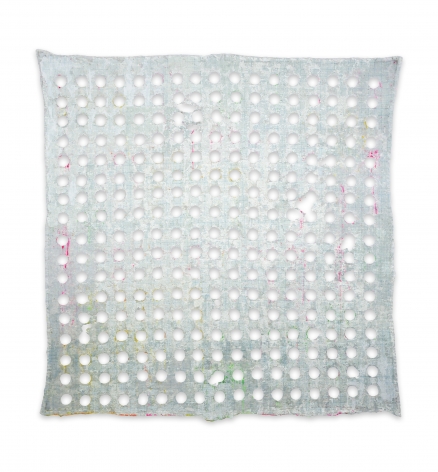 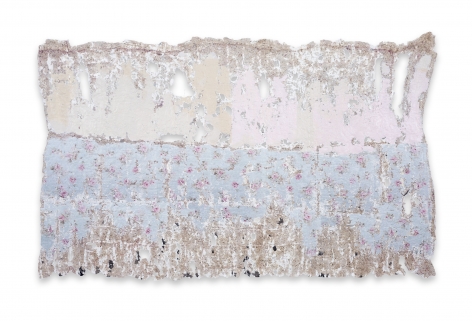 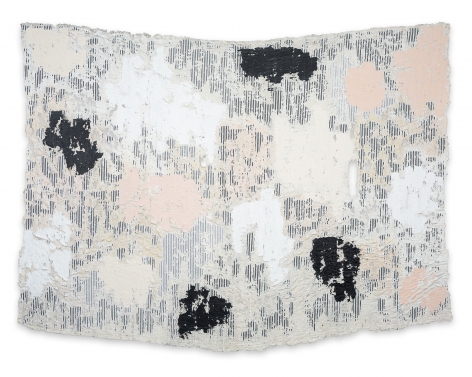 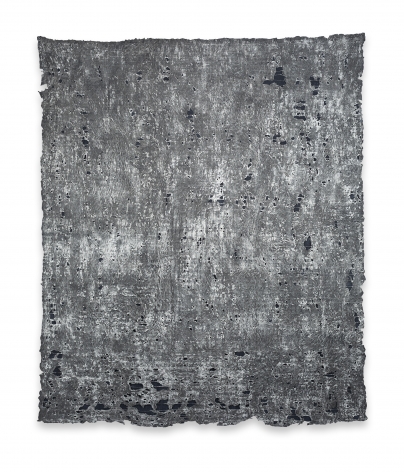 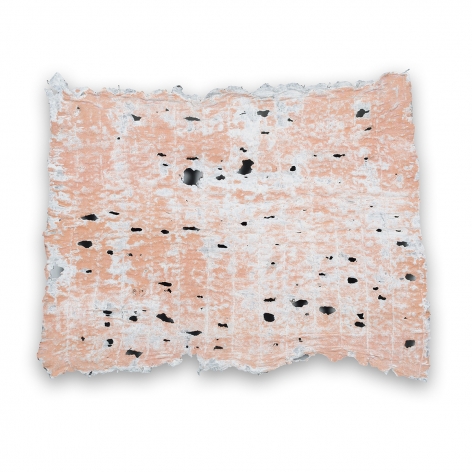 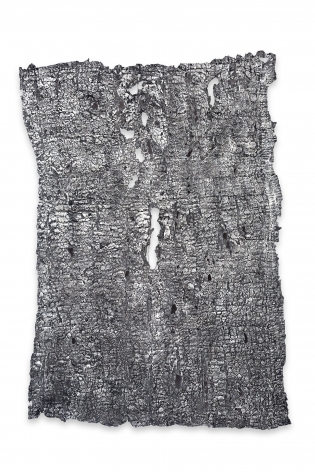 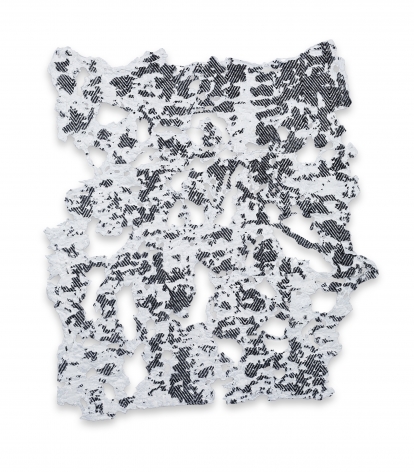 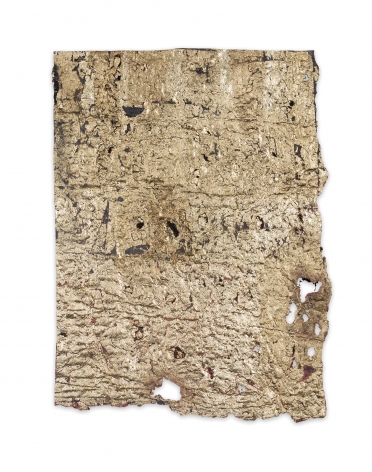 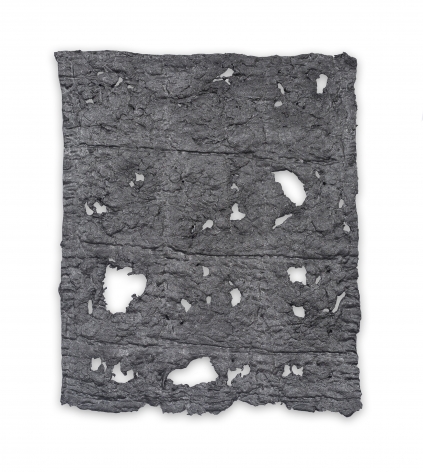 Rachel Meginnes is an artist and educator committed to the idea that art creates more fulfilling lives.

Washington, Seattle in 2005. In between, she spent two years studying traditional Japanese textile

processes in Morioka, Japan. From 2005 – 2011, she co-owned and operated an international rug

company based out of Sikkim, India and Seattle, WA. In 2012, Rachel was awarded a three-year residency

at Penland School of Crafts in North Carolina which began her shift to making art full-time. Her artwork

collections around the country. 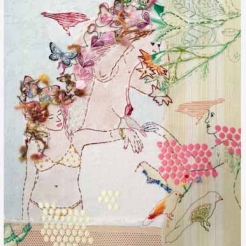 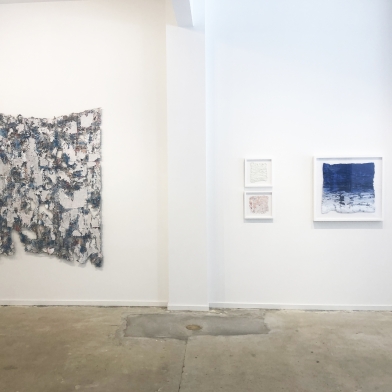 Rachel Meginnes is included in the group exhibition- NC Artist Fellows: Escapes and Revelations at SECCA

A Diverse group exhibition of the 21 artists who recieved the 2018-2019 North Carolina Arts Council Artist Fellowship opens at the Southeastern Center for Contemporary Arts. 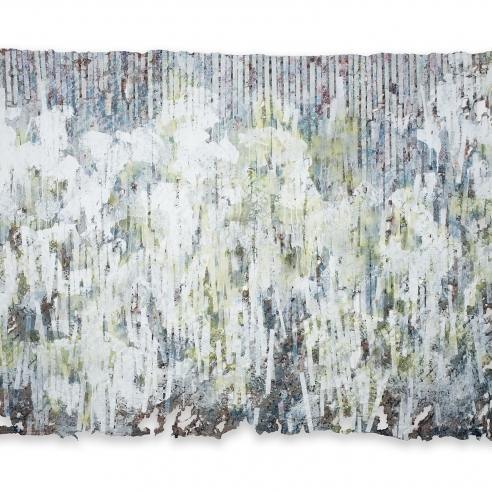 Cover feature for November issue of Asheville Made about Rachel Meginne's work and inspiration.