Clinton Norton waiting for the Bus on the First Day of School, 1977

I-26 and the Visitor's Center from Dale and Leuretha Fluty's house, Sprinkle Creek, n.d.

Rob Amberg was born in Washington, DC, in 1947. Educated in Catholic schools, he graduated from the University of Dayton in 1969. While there, he produced a slide-tape presentation that introduced him to the potential of photography as a tool for social change. After college, he was granted Conscientious Objector status to the draft and spent two and a half years in Tucson, Arizona, teaching nursery school as his alternative service. In Tucson, he produced his first published photographs – a piece on street preachers in a downtown park – and had his first one-person exhibit at Spectrum Gallery.

He moved to Madison County, North Carolina, in 1973 and began what has become his lifetime project – writing and photographing about the evolving culture and environment of his adopted county. Throughout his career Amberg has been on staff or done assignment work for non-profit organizations and philanthropic foundations. His work has largely focused on rural communities, family farms, and the environment. His work is regularly published and exhibited nationally. He is the recipient of awards from the John Simon Guggenheim Memorial Foundation, the National Endowment for the Humanities, the North Carolina Humanities Council, the Center for Documentary Studies, and others. In 2004, he had the honor of presenting Sodom Laurel Album at the Library of Congress.

Since moving to the mountains, Amberg has sought to participate in mountain life as much as he’s documented it. He lives with his wife, Leslie Stilwell, on a small farm where they raise gardens and shitake mushrooms, tend an assortment of animals, burn firewood, and drink water from a mountain spring. 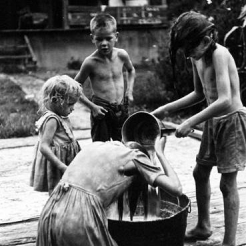 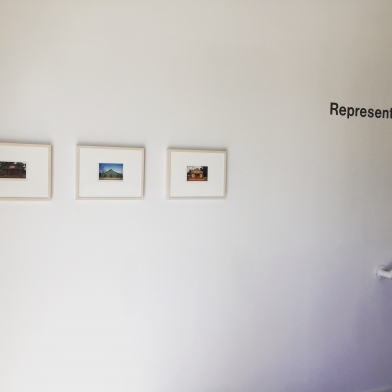 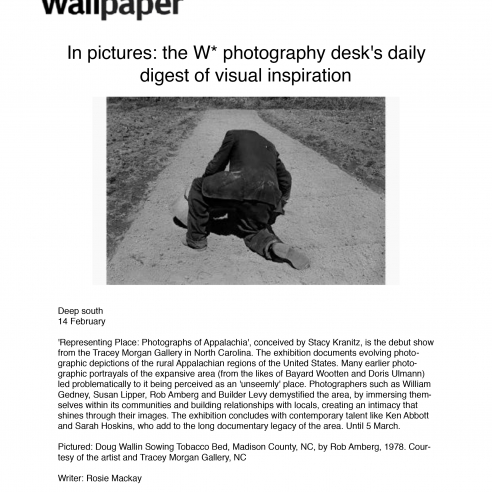 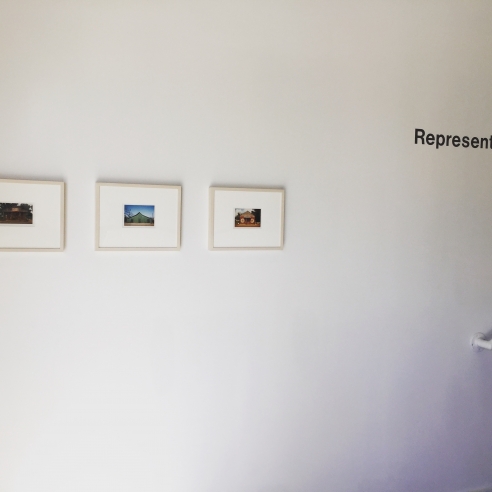